The UN Biodiversity Conference closed yesterday and concluded with lights and shadows. The Convention on Biological Diversity is often referred to as the biodiversity equivalent of the climate talks, with the Post-2020 Global Biodiversity Framework nicknamed the “Paris Agreement for Biodiversity”. Cop15 had a particular connotation of urgency, as it involved putting in place global measures to achieve results set by 2030. 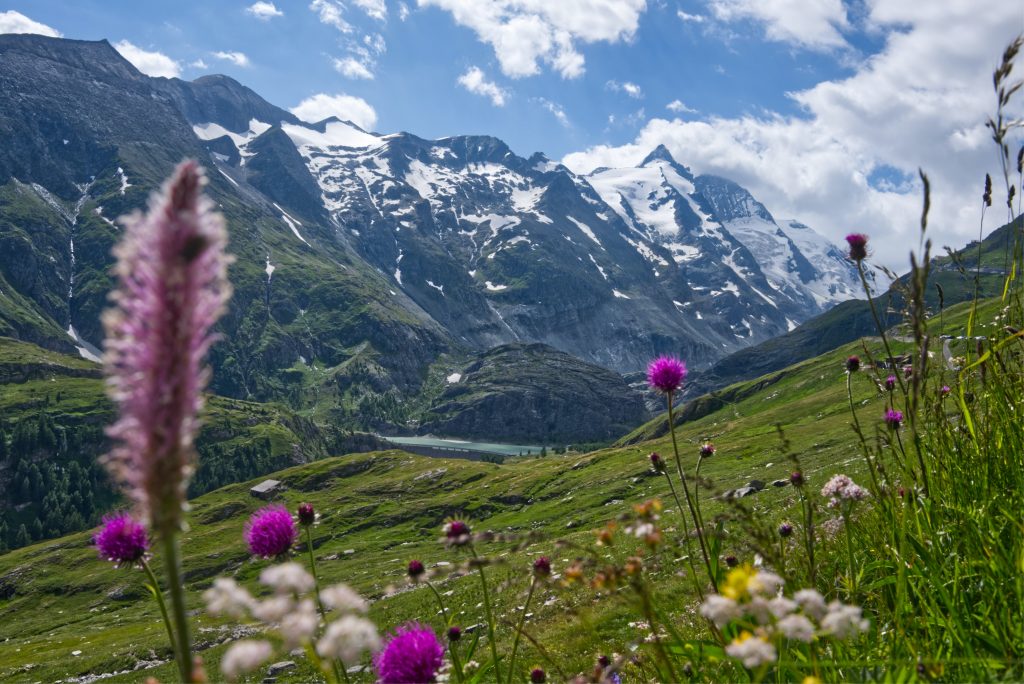 “It’s positive that the global biodiversity framework is based on a human rights-based approach. The framework acknowledges the human right to a clean, healthy and sustainable environment, and this is definitely a positive outcome” notes Edward Mukiibi, Slow Food president.
“Earlier this year we shared with decision makers our demands for the Global Biodiversity Framework. The text negotiated includes many of our demands, with strong references to the fundamental role of indigenous peoples, to agroecology and to the incentive mechanisms to protect biodiversity. As Slow Food has been advocating for decades, biodiversity for food and agriculture is indispensable to food security, sustainable development and the supply of many vital ecosystem services. As we move from the text of the global biodiversity framework to its implementation, I want to stress again the need of public money for agroecological food systems: only agroecological farming system producing food for human and animal consumption and contributing to the socio-cultural, economic and environmental sustainability of communities should receive financial support. Only by granting institutional and political recognition to agroecological farmers we’ll be able to achieve the COP15 goals”.
The text includes an agreement to eliminate subsidies that are harmful for biodiversity, whilst calling on wealthy countries to increase financial aid to the developing world to $20 billion annually by 2025, rising to $30 billion per year by 2030.
Another important outcome is the deal protecting a third of the Earth’s surface from human exploitation which was agreed, named the “30 by 30” deal, ensuring that 30 per cent of land and sea areas are effectively conserved and managed by the end of this decade, and restoring billions of hectares of ecosystems including wetlands and rainforests.
Dalì Nolasco Cruz, member of Indigenous Terra Madre Advisory Board and of the Slow Food Board, comments: «One of the positive outcomes of this COP, particularly in Target 3 on the protection of one-third of the world’s oceans and terrestrial territories, is that it was possible to include strong language about the rights of indigenous peoples and local communities, sustainable and customary use of natural resources, their traditional knowledge, and about free, prior and informed consent. We must now ensure the implementation of the Global Biodiversity Framework, because the environmental crisis is not just solved on paper, and indigenous peoples and local communities have historically been on the front lines in their territories to defend life and the Mother Earth. We know that we face great challenges in achieving implementation in our countries, but we can take this as a step forward». 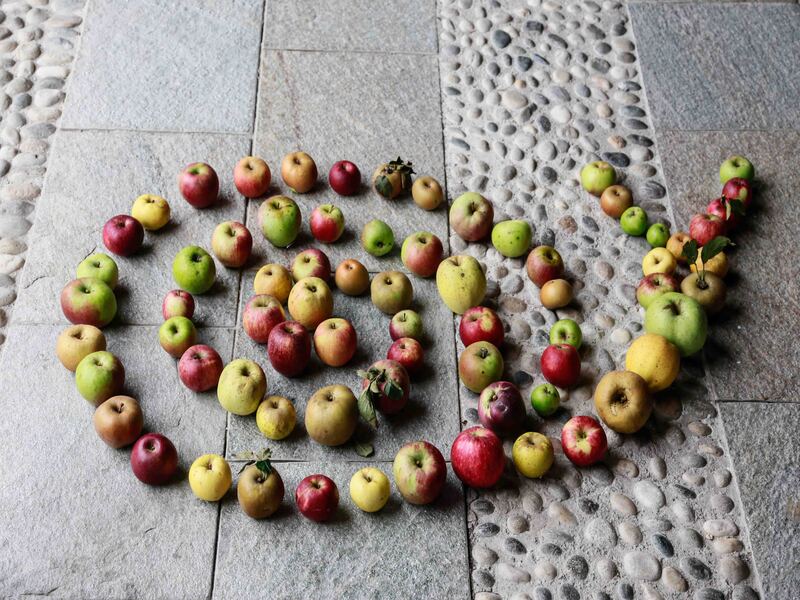 Whilst being an historical agreement, it is not perfect. For instance, businesses are only encouraged, not mandated, to report their biodiversity impacts. The reference to reducing the risk of pesticides by 50% makes no reference to reducing their overall use, though we applaud that the reference was not scrapped altogether, as it seemed during the negotiations.
The historical result will live up to expectations only if it will be implemented effectively and the promised resources are mobilised timely. Unfortunately, the agreement lacks a mechanism to hold governments accountable to increase action if targets are not met. Countries must now deliver by translating the global biodiversity framework into ambitious national plans and policies. Our global movement demand swift action by all decision makers.
For more than 20 years now, Slow Food has worked on the biodiversity that underpins agriculture and food production: plant species and varieties, animal breeds, beneficial insects, microorganisms, ecosystems, knowledge and culture.
You can find out our policy demands in our policy brief and a dive deeper into the topic with our Food position paper If biodiversity is alive, so is the planet, which stresses the main challenges our planet faces and presents possible solutions, starting with agroecological practices.
Join more than 1 million activists involved in more than 10,000 projects throughout 160 countries around the world, working to provide good, clean and fair food for all.
Slow Food is looking for a full-time Agroecology EU Policy Officer for the Slow Food office in Brussels    Job experience: 1-3 years  Job location: Brussels (Rue de l’Industrie 10), occasional travel required. The candidate must be registered in Belgium and commit to working most of the time from the office. Suggested Start Date: 15 February  …
Global deal on biodiversity reached, but it’s time to follow through. Slow Food welcomes the adoption of the global biodiversity framework and calls for effective implementation The UN Biodiversity Conference closed yesterday and concluded with lights and shadows. The Convention on Biological Diversity is often referred to as the biodiversity equivalent of the climate talks, with the Post-2020 …
Wherever people live, they must eat to survive and thrive, ideally several times a day. And where do most people live nowadays? That’s right, in cities! According to the United Nations (UN), 55% of the world’s population were living in urban areas in 2021 — and that figure is predicted to rise to 66% by …
Every day, Slow Food Europe advocates for Good, Clean and Fair Food for All on the EU stage! 2022 saw a terrible tragedy unfold: the war in Ukraine. In addition to being a humanitarian catastrophe on the ground, the conflict has had strong repercussions on food security which have hit the world hard, Europe included. …
The cost of good, healthy food doesn’t have to be unsustainable. The case of Qualità & Servizi, which prepares 9,000 meals a day for schools on the Florence plain. Qualità & Servizi is a public company that operates in the collective catering sector. It is fully owned by six communes on the Florence plain in …

Where to Find the Best Breakfast Pastries in Northern Virginia - northernvirginiamag.com

Auckland should follow Paris, Toronto, Melbourne, and Singapore to … – Stuff

Turkey guide on Turkish nightlife: Where to go, what to do, what to wear, safety – Hindustan Times

The Worst Fast Food Breakfast Orders, According To Registered Dietitians (One Is More Than 1,000 Calories!) – SheFinds